Vulgar is a constructed language (conlang) generator for fantasy fiction writers and role players. Create unique languages for your race of peoples in the click of a button! Vulgar models the regularities, irregularities and quirks of real world languages: from grammar, to sounds, to vocabulary.

Trial the free version with a 200 word output. Purchase the pro version and getting access to a 4000 word vocabulary, and extra custom features.

This page makes extensive use of the International Phonetic Alphabet (IPA) and various other linguistic terminology.

Enter phonemes separated by spaces. Use IPA symbols only. ?

Add different vowels to second group and each word will use vowels from one or the other group. Learn more about vowel harmony here.

Word Structure Analyser (available in full version) analyses the frequency and locations of phonemes in any chunk of text and populates the result to the Advanced Word Structure fields. Separate words by space or new line. Analysing with Equiprobable dropoff rete will give you the exact frequencies.

Create custom classes of phonemes with single upper case letters (note: in other sections of Vulgar, upper case letters have very specific meanings, like C = any consonant, V = any vowel, however these classes are independent from those sections).

For common patterns, classes can be combinations of other classes, such as S = CV.

Word patterns are made of phoneme classes (defined above) or actual phonemes, eg: zVC means the word will always start with z, then a V and a C.

Type numbers after each class/phoneme to change its probability. CVC₅ means the final C will only occur 50% of the time; (al)₃VC means 'al' will apper at the beginning of the word 30% of time.

To use RegEx notation, do not include forward slash or underscore symbols (i.e. use same format as Spelling rules).


Only 1 in 10 added words will display in demo version.

Enter extra words to be generated, in the format word(s) : part-of-speech

Specify what the word translates to as english : part-of-speech = conlang word (in IPA)
queen : n = kalisi

Create affixes and sound changes for parts-of-speech. The below examples adds an "o" to masculine nouns, "a" to feminine nouns, and "ar" to verbs. Conditional affixes can be created - see this guide. Note: Adding this feature to an existing language may totally change existing vocab.

Read the Grammar editor guide for more tricks and tips.

This table will generate:

Add or remove genders for dictionary words. If you use genders in the Grammar Editor, they need to be reflected here too. Capitalized letter(s) become the abbreviation.

There are not enough sounds in your language to generate a sufficient set of unique of words! Enter more consonants and/or vowels or turn off custom options.

Phonemes are the individual sounds of a language. This is not the same as the spelling! Phonemes are represented by the International Phonetic Alphabet (IPA), which is used to transcribe the exact pronunciation of words in all languages worldwide. IPA is written between /forward slashes/.

Becoming familiar with some of the IPA sounds will enhance your understanding of the languages generated by Vulgar.

Each language is generated from a seed number, which can be used to re-generate a langauge. However, once you have clicked Edit This Language, the seed number is no longer needed.

Despite this, demo users will need to use the seed number method (as the demo version limits some of the custom input allowed). All custom settings that you have used must be re-entered along with the seed number.

Stress pattern refers to which syllable in a word gets emphasis. English has no exact fixed pattern; the stress can fall on any syllable: VIGorous (first), emPLOYment (second to last), hoTEL (last). Most of the world's major languages have no fixed pattern, however some do. Finnish words have stress on the first syllable. Greek is second to last syllable. Persian has it on the last syllable.

IPA uses the ˈ symbol before the syllable to represent primary stress. The word siho /si ˈho/ would be pronounced siHO.

All languages have phonemes that change slightly (or sometimes dramatically) based on the effects of other phonemes around it. These are known as phonological changes, and they can be expressed in rules. A rule such as e > i / _g means e turns into i before g.

A diphthong is when two vowel sounds combine into one. English has various diphthongs. For example, the word "light" /laɪt/ is comprised of /a/ and /ɪ/, but is perceived as one vowel.

Phonemes are ranked by frequency from left (most frequent) to right (least frequent). Fast rate makes frequent phonemes even more frequent, Medium creates a more even spread, and Equiprobable creates a perfectly even spread. When using Equiprobable, phonemes can be custom weighted by writing *multiplier. For example, p*10 makes p ten times more common than a phoneme without a weighting. To make it less likely, multiply by a decimal: p*0.4.

Specify sequences that can't occur in a word. For example, although w and u do occur in Japanese, wu does not.

This field supports RegEx matching, so you can specify vowels that cannot occur word-initially or finally, among other things.

Notes: Separate rules by space or new line. Rules apply to base words only; words created by base word + affix may violate a rule, however custom conditional affixes can overcome this. Rules about diphthongs may need the diphthong diacritic (ia̯) to be correctly matched, regardless of whether they are entered in vowel field with the diacritic or not.

Input orthographic letters in the new order you want them to be alphabetized, separated by spaces. Diagraphs are permitted.

Sign up to unlock all the features of Vulgar. 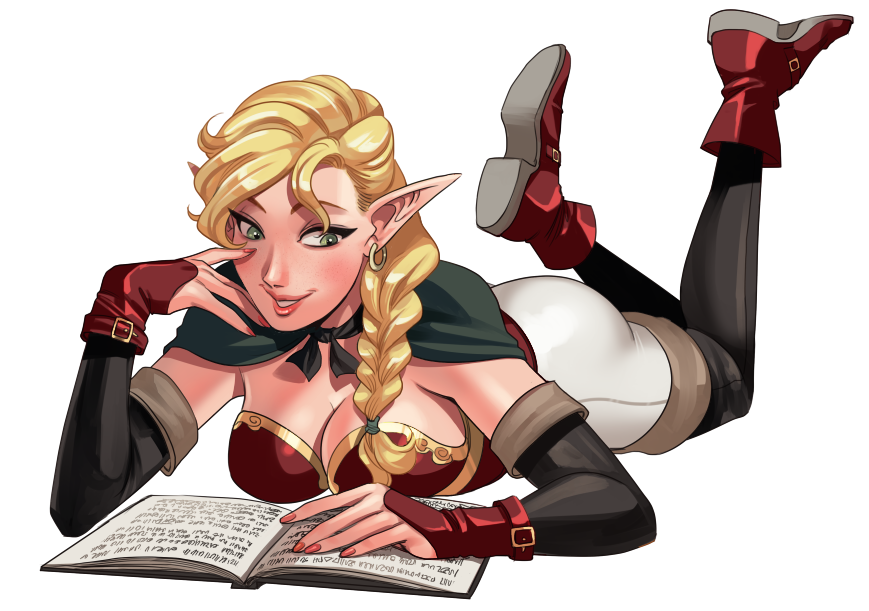 This language has been added to the custom settings and can now be edited.

Note: In the Demo version, the feature will only reproduce one grammar table, and 1 in 10 words of the added vocabulary. Instead you can use the Generate This Seed's Language button to reproduce the exact same language (in the Save Your Language section). You just won't be able to edit its grammar!